Is your hosting server compatible with your site? This is one important question, website owners often forget to ask. Which operating system is best for hosting your website – UNIX or Windows? These two are the most common operating systems. Each comes with a variety of features, and each has its own unique set of pros and cons.

Choosing an operating system is not a decision to be taken lightly, since the OS you opt for will determine your site’s script. To make your choice easier we’ve compared the two systems. Before we begin, check out this short video for a quick explanation on Linux (or UNIX) and Windows servers. All done? Let’s dig in then and see which OS comes out on top.

Both platforms are highly capable of supporting your servers whether you go for shared, VPS, cloud, or dedicated hosting. Both UNIX and Windows claim to have a 99.9% uptime guarantee, although UNIX (and Linux) hosting systems are typically more stable than those run by Windows, especially when the server is under strain.

Customer service reports show Windows platforms have a tendency to buckle, and require more frequent reboots. UNIX servers, on the other hand, rarely have the same problem; they tend to be more reliable with higher availability.

Windows is the obvious choice if you have specific scripts you want to use, such as VisualBasic and .NET, that only work with the Windows hosting platform. However, the majority of scripts and software the average user is likely to come across will be supported by UNIX. In fact, these days, new open-source software is usually developed with UNIX in mind.

So, unless you are aware of specific Microsoft-powered scripts you might need, the safest bet here would be a UNIX server. Moreover, in case you change your mind, it’s easier to move a site hosted on a UNIX server to a Windows server, than the other way around. 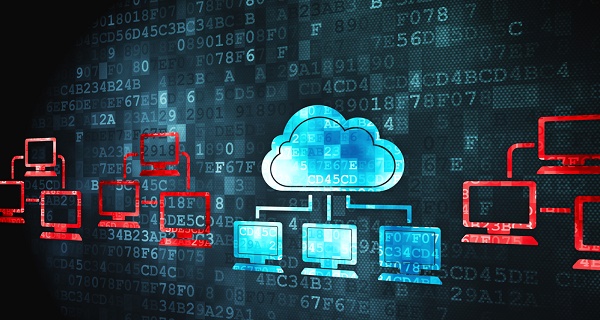 Windows hosting is significantly pricier than UNIX. If you decide to go with Windows hosting, you’ll need to pay the cost of the server licenses for Windows and the applications you’ll be using along with it. UNIX, on the other hand, is entirely free and open-source.

To sum things up, when comparing Windows vs. UNIX web hosting, it all comes down to the applications you’ll be using on your server. If you’re developing with Visual Basic or .NET, Windows is the way to go. UNIX, however seems to win out in cost, reliability and versatility and so, for the vast majority of users UNIX is hands down the best choice. Plus, it’s easier to switch from UNIX to Windows later on, if needed.

Searching for a cheaper hosting plan? Check out our feature comparison of cheap hosting services. 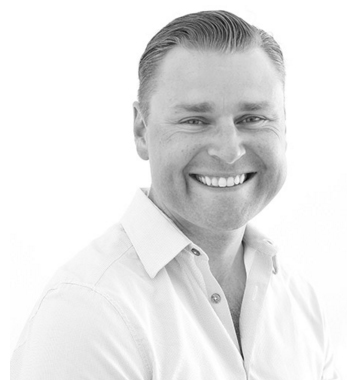 Norman Brauns is the founder and CEO of PACIFIC, a digital marketing agency based in San Diego, California.