PHP 7 has been available since December of 2015, but many WordPress users still haven’t upgraded from the old PHP 5.6. Now WordPress is preparing to make an official statement on the matter, recommending that all users move to a PHP 7 environment by mid-2017. PHP 7 is faster, more efficient, and more secure than the old version, and it can even provide users with better search engine rankings (more on that later). 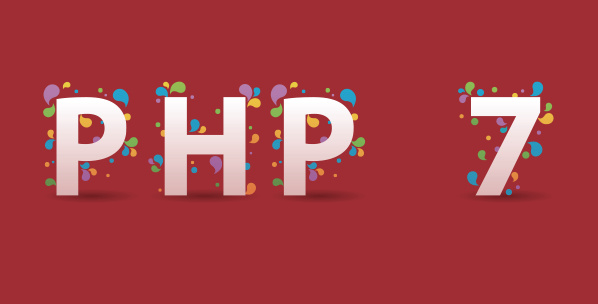 WP Engine, a leading WordPress hosting provider, now offers PHP 7 to all of its users. There’s no complicated installation or setup, and the migration is available to users at all membership levels.

An Introduction to PHP

For those who don’t know what PHP is, perhaps a proper introduction is in order. PHP is a programming language that’s used by 80 percent of the world’s websites. The entire WordPress system is built on PHP, including the themes, plugins, and content management system.

Since WordPress and PHP are both open-source, anyone can customize the coding of their WordPress sites (assuming they’re familiar with the language). One need only click the “Editor” button beneath the Appearance menu on their WordPress dashboard to access all of their PHP files.

Like all scripting languages, PHP is subject to occasional updates and improvements. PHP 7 is the latest version, and it’s the first significant upgrade since the unveiling of PHP 5 in 2004. PHP 6 was in development for several years, but the project was ultimately scrapped.

What Makes PHP 7 So Great?

Websites are capable of loading twice as quickly with PHP 7. This is a huge benefit as research indicates that 40 percent of users will abandon a website that takes more than 3 seconds to load.

PHP 7 can also reduce bandwidth consumption by as much as 50 percent. Since many hosting providers impose bandwidth caps on users, this means that a website can host more visitors without the need for a costly upgrade. 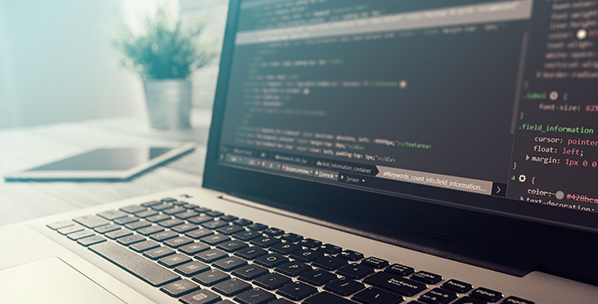 And Then There Are the Security Benefits

One of the most pressing reasons to upgrade to PHP 7 is the enhanced security. PHP 5 is plagued with numerous glitches and vulnerabilities that have frustrated web developers and delighted hackers for more than a decade.

For example, errors are known to arise in PHP 5 when a developer attempts to convert integers into floating point numbers (these are just different types of numeric values). These errors can lead to serious bugs and compromise security, but PHP 7 has resolved this issue once and for all.

PHP 7 also makes it easier for coders to locate and repair bugs before they’re able to damage or compromise a site. This is accomplished using “object-oriented exception handling,” a process that automatically separates erroneous code from normal code.

Additionally, the PHP security team has recently taken steps to patch the few weaknesses that previously existed in the new version. Users now have heightened protection against malware and DDoS attacks. A DDoS (Distributed Denial of Service) attack occurs when large numbers of compromised devices flood a website with traffic in order to overload the server and block legitimate visitors from entering.

WP Engine takes the speed and security benefits of PHP 7 to another level. The company uses a proprietary WordPress caching process known as EverCache, which uses temporary storage to reduce load times and bandwidth consumption. In addition, all sites are hosted on servers that are specifically optimized for WordPress. 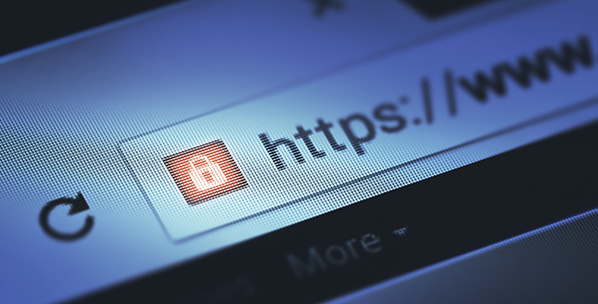 Support is also available 24/7. When you add up the benefits of WP Engine and PHP 7, you’re looking at a pretty powerful solution for speed and security.

If you’d like to access the full benefits of WP Engine and PHP 7, try it for yourself. WP Engine offers a 60-day money-back guarantee, so there’s no risk. 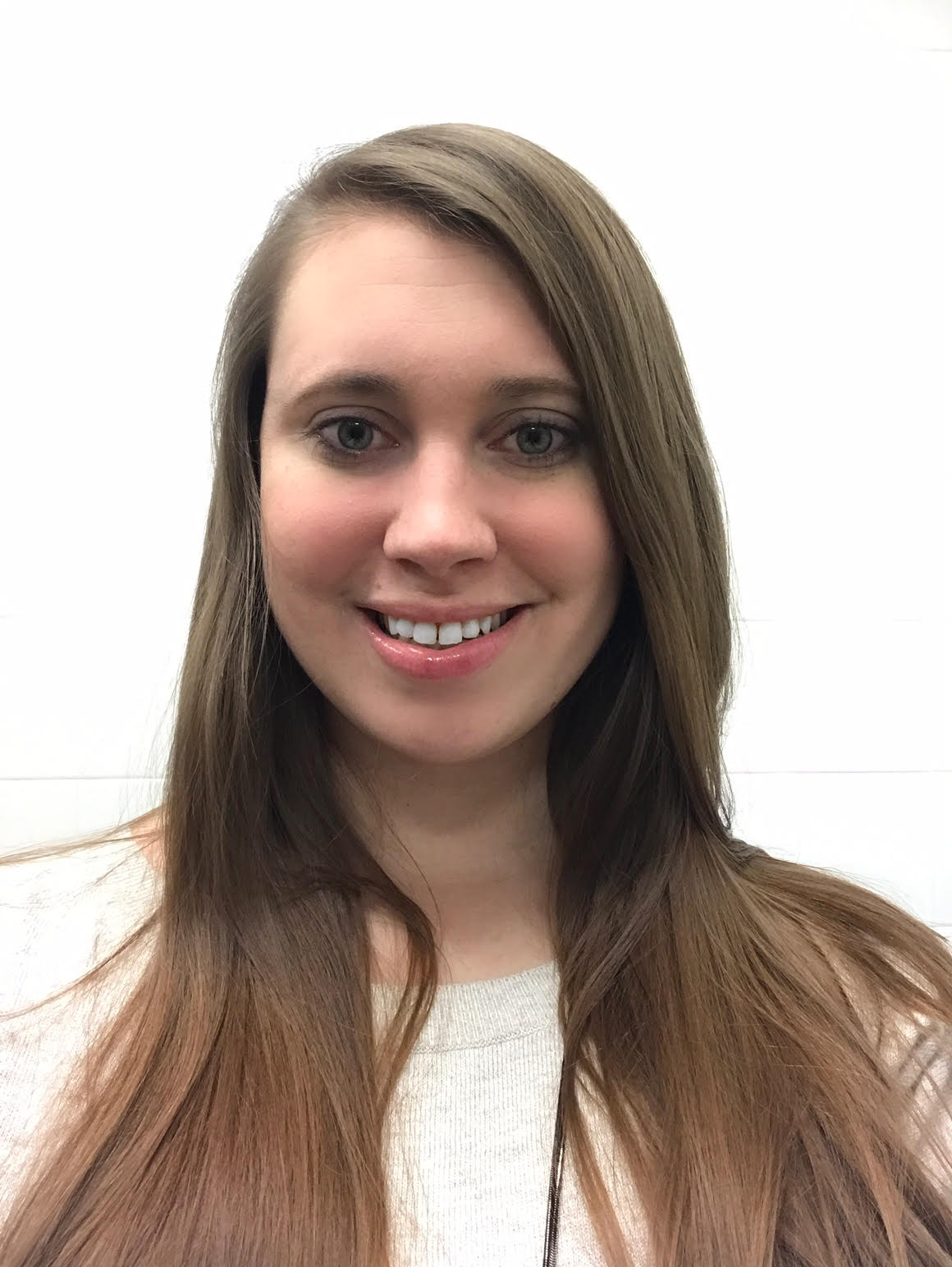 Rachel is a finance professional with a passion for tech writing, Excel reports and long-winded prose. Through her writing, she attempts to breathe life into business and tech topics, tackling everything from web hosting to website building. Rachel specializes in writing about technical topics. When she is not busy behind a keyboard, she can be found somewhere in the New York City subway, waiting for a train that may never come.

This site is a free online resource that strives to offer helpful content and comparison features to its visitors. Please be advised that the operator of this site accepts advertising compensation from companies that appear on the site, and such compensation impacts the location and order in which the companies (and/or their products) are presented, and in some cases may also impact the rating that is assigned to them. To the extent that ratings appear on this site, such rating is determined by our subjective opinion and based on a methodology that aggregates our analysis of brand market share and reputation, each brand's conversion rates, compensation paid to us and general consumer interest. Company listings on this page DO NOT imply endorsement. We do not feature all providers on the market. Except as expressly set forth in our Terms of Use, all representations and warranties regarding the information presented on this page are disclaimed. The information, including pricing, which appears on this site is subject to change at any time.